I have this awesome song by Koryn Hawthorne called Down Goes Rome. This song is soo off the hook that I know some of you will love it! It just makes you feel like whatever barrier or obstacle you’ve been facing in your life, no matter how difficult or how hard the hurdles you may have had to face in any circumstance, just know that you can overcome every hindrance with God on your side. When Jesus came to drive out the idolaters, the money-changers and all the other people gambling in the temple with a whip He had personally made, He was incredibly outraged at how people treated such a Holy place where people were supposed to worship God. They were all treating it like a gambling ring where money and goods were being exchanged between thieves and other corrupt officials, participating in what would be classified by our current modern-day standards in today’s society as criminal activity.  Jesus was so outraged that He amazingly had had enough time to make a whip to whip these corrupt officials and thieves back-and-forth out of the temple. Yay! Go Jesus, Go!

13 Now the Passover of the Jews was at hand, and Jesus went up to Jerusalem. 14 And He found in the temple those who sold oxen and sheep and doves, and the money changers [b]doing business. 15 When He had made a whip of cords, He drove them all out of the temple, with the sheep and the oxen, and poured out the changers’ money and overturned the tables. 16 And He said to those who sold doves, “Take these things away! Do not make My Father’s house a house of merchandise!” 17 Then His disciples remembered that it was written, “Zeal for Your house [c]has eaten Me up.”

18 So the Jews answered and said to Him, “What sign do You show to us, since You do these things?”

19 Jesus answered and said to them, “Destroy this temple, and in three days I will raise it up.”

20 Then the Jews said, “It has taken forty-six years to build this temple, and will You raise it up in three days?”

21 But He was speaking of the temple of His body. 22 Therefore, when He had risen from the dead, His disciples remembered that He had said this [d]to them; and they believed the Scripture and the word which Jesus had said.

In the midst of all this chaotic madness, the Jews wanted an explanation as well as a “sign” as to why Jesus was doing this, and all Jesus told them was that they (the guilty) would destroy the temple (His body) one day and yet in three days, that Temple would rise again. Unbeknownst to those that were present in the room listening to this incredible statement made by Jesus, they did not know that He was alluding and prophesying to His soon coming death in that moment. The Jews were so used to receiving “signs” that they didn’t understand nor discern that Jesus was prophesying to them in that moment about what was yet to come.

Shortly after this incident, Jesus was indeed arrested by Roman soldiers and judged under a Roman Magistrate called Pontius Pilate who he, himself was reluctant to crucify Jesus and washed his hands clean off of Jesus’ judgement to be crucified by the demands of the unruly crowds. Despite all of this, Jesus had also prophesied victory over the power of death in that the Temple that would be destroyed (which would be in reference to His body) would rise again three days later which is what happened in fulfillment of the scriptures in John 20:11-18.

As you listen to this song, just remember, the Lord Jesus has the victory over all your circumstances so call on His Name, and you will see a Great Move of God in Your Life! I strongly believe that they that call upon the Name of the Lord, shall be saved, Amen! 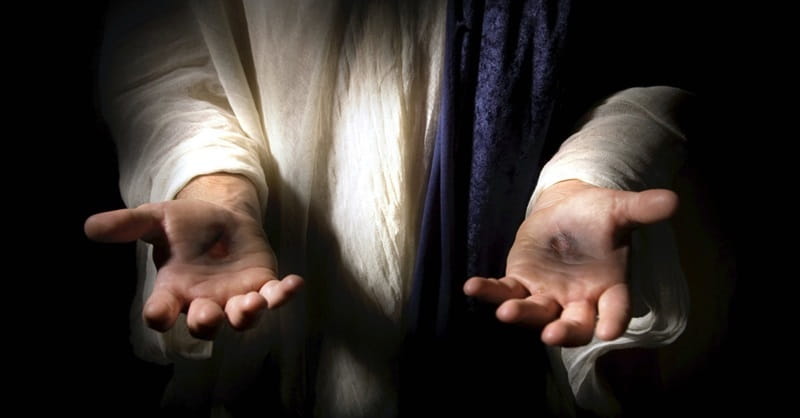 I pray that this song encourages and blesses your spirit today. God Bless You Everybody! 🙂

6 thoughts on “Down Goes Rome!”