I’ve been reminiscing about the awesomeness of God in my life lately. For those that don’t really know me, I’ll just do a short round up of what I’ve experienced in life. I’ve lived in several countries since the age of 4. The first place I lived in was in Berlin, Germany during the time when the Berlin wall was broken down to unite the east and west of Germany in 1989. I was pretty young back then, but I do remember that event being a very big deal when growing up. It’s only when I was older that I finally understood the significance of that event which occurred in 1989. Families that were divided by a wall could now reunite once a barrier was broken. If you think of this in a spiritual sense, there maybe barriers in your life that you are facing right now, and they may seem to be walls that are hard to tear down; however, with God on your side, not even a wall can keep you from fulfilling your destiny. If a wall that was intended to keep the East and West of Germany divided forever was torn down in 1989, then don’t you think that God can remove any barrier that presents itself as an obstacle in your life to move forward and operate at your full potential? God is able to do the seemingly impossible for you in your life if you just believe.

To continue on with a short summary of my life, I have also lived, in Australia, Kenya, China, and now reside as a citizen in Canada. After having lived in several countries, I’ve learned from experience, that we are easily apt to identify what is impossible to us if we remain focused on the barriers and hindrances we encounter in our journey to somewhere great. If we want to believe that nothing is impossible for us to achieve, we have to shift our mindset and perception of circumstances we face in our daily lives.

If you think positively in all that you face and do in your life, you are most likely to arrive at solutions to a problem much faster than the person who has a negative mindset. Those that think “I can” – will. Those that think “I will” – Do. If you don’t have this mindset, you won’t be able to achieve things at your fullest potential.

Luke 1:37 [Full Chapter] – For with God nothing will be impossible.”

Philippians 4:13 – I can do all things through Christ who strengthens me.

I can vouch for the fact that it certainly isn’t a simple task to have a positive mindset. In fact, it may be excruciatingly hard to cultivate such a mindset when bombarded with negative feedback, experiences and negative people surrounding you twenty-four-seven in your life. If you are in a situation that makes it difficult to see a light at the end of the tunnel, you may have to consider that you have to build a fight in you to break away from these negative relationships, negative associations, or the overall negative environment that you find yourself in.

I remember a year ago, I was fighting emotionally, physically and spiritually to regain my memories that I had experienced loss through a viral infection I endured in the brain called encephalitis. I had to endure intense physical, emotional, and mental rehabilitation to regain my memories in order to create new synapses in my brain from the parts that were damaged from the viral infection. Losing your short-term memories, is like losing a part of your identity; however, despite all of that, I am thankful to God for His miraculous healing. It took over a year and a half to get back my personality to what it once was since short-term memory loss can affect your personality as well in that some people may register you as being not quite “all there”. Even though I went through this trial that I would never wish on anybody else, according to my family, I miraculously never forgot about God in this circumstance, and my family continued to faithfully pray for me to be restored to which I received my healing. My once suspended driver’s license was restored and people who I hadn’t seen in such a long time in my life were now reappearing back in my life again. What was used to knock me down, only made me stronger again because I held onto the belief that despite this trial I was facing, God was and will always be with me.

Do you believe that God is always with you in your situations? 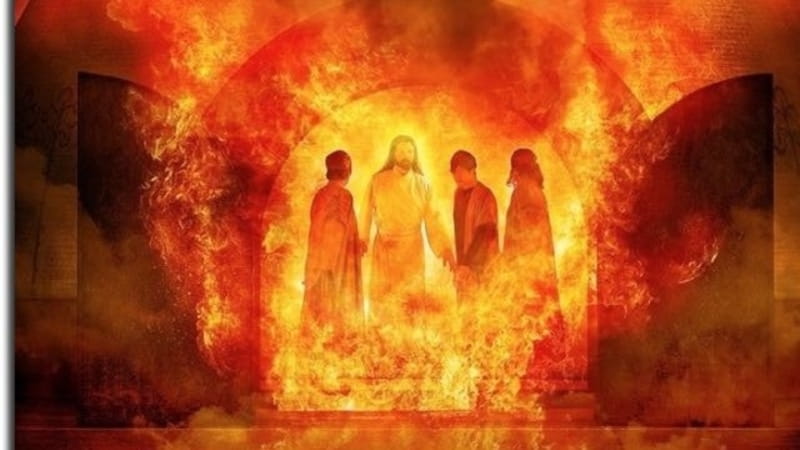 In the fire but coming out unburned!

I feel that when we face a trial, we can easily be distracted and consumed with self-pity rather than remembering how God is able to take us through the fire like He did with Shadrach, Meshach and Abed-Nego in Daniel 3 .When you stand on the belief that God is able to take you through any trial victoriously, you will focus less on the discomfort, the pain, the betrayal, the hopelessness you may feel in your situation when you stand firm in your faith that God can take you through any of your circumstances if you simply believe. I’m not joking when I say that my recovery from this sickness was excruciatingly hard and difficult to endure, but when I consider that statistically, not many people recover from what I’ve had to endure (according to my doctor) successfully, I have to give God the highest praise for the miraculous work He has done in my life. 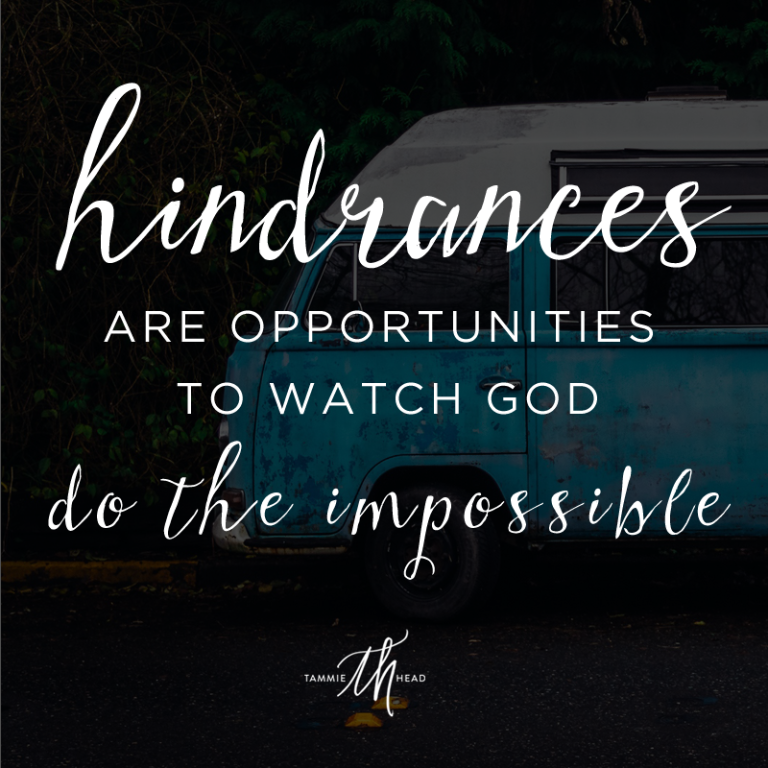 I remember meeting up with a friend of mine this past week that I hadn’t seen in a few years and she couldn’t believe my story about having been sick and being in hospital and going through rehab for the past year and a half. Just because you’ve been in a fiery furnace doesn’t mean you have to smell like smoke when God takes you out of that trial in your life. That’s what I learned from the Shadrach, Meshach and Abed-Nego story. Just because you may go through hell sometimes in life doesn’t mean you have to smell and look like you’ve been through it if you believe that God is able to take you out of it. You have to truly believe that God is able to do all things for you in your life. In my experience, I feel like I learned a lot about what endurance is, what perseverance is and who is really real with you when you go through a severe trial. What was meant to destroy you yesterday, will only make you stronger today when you have God on your side. You just have to remain faithful in your belief that God is able to revive, recover, and restore you, even when you feel broken. God will heal you and make you whole again, Amen. I pray that as you listen to this song by Lincoln Brewster today, just remember that God is with you always, Amen! God Bless You Everybody! 🙂

4 thoughts on “God of the Impossible”