There’s only 2 more days left until we hit DECEMBER! Wooohoooo! 🙂

Today, I want to talk about what to look for when choosing your spouse. I know that I am single, and maybe some people may think I have nothing to offer by way of wisdom since I’m not married, but I think my status is not important when wisdom can be applied after learning from others, observing others and reading up on the topic of marriage proactively.

When it comes to a spouse, I think both men and women should assess their motivations first in terms of why they want to get married to a particular person. Are your motivations based on Love or Lust? Honesty or Greed? Sacrifice or Obligation?

No matter what the reason is, I think that it’s important to assess your intentions, your motivations (question: are they pure?), and your desires and put them before God FIRST before you head out and do something simply because you are anxious, or because you just want to do it just to escape this season of loneliness.

Philippians 4:6
Be anxious for nothing, but in everything by prayer and supplication, with thanksgiving, let your requests be made known to God; 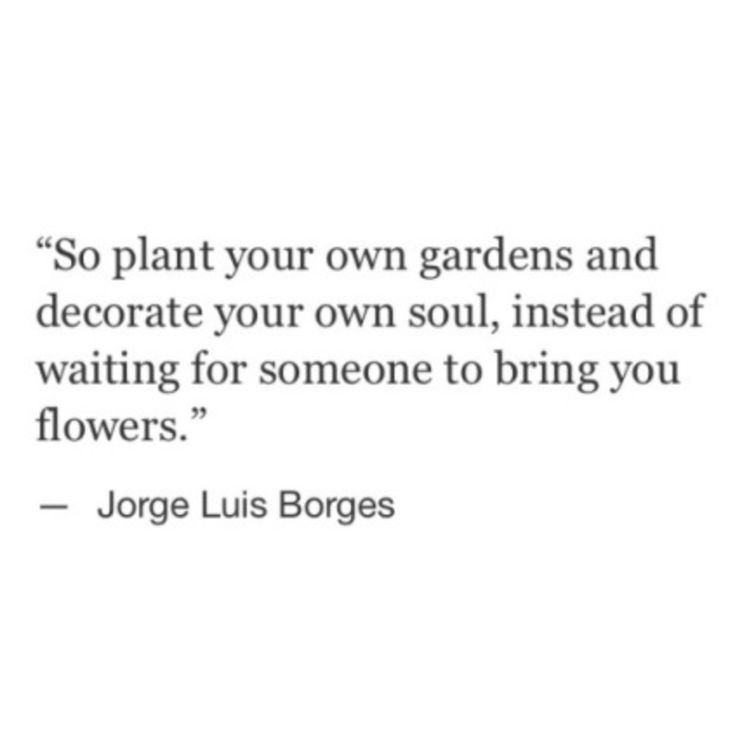 If you’re a Christian single like myself, then you do know how important it is to be prayerful when concerning your spouse. Marriage is such a life-changing decision that you shouldn’t take it lightly nor should you rush into it just to simply escape this season of singleness. If you trust God as you are as a single person concerning your individualistic affairs, then learn to trust God even more with respect to your desires for marriage and a “significant other”. I cannot emphasize how important it is to develop and grow in your intimacy with your personal relationship with God before yoking yourself to another person to become part of your destiny. Singles, there’s more to life out there then simply getting married. God has things that He needs for you to do…so learn to trust Him in this area of your life and be about His business while you’re “waiting”. You will be surprised at how God can author a sweet God-fearing relationship for you while you’re busy about His business; so learn to seek God first in all your affairs and let Him sweat out the details for your life’s plan.

But seek first his kingdom and his righteousness, and all these things will be given to you as well.

Don’t let marital woes destroy your covenant to stay together

I feel that some people in this day and age treat marriage lackadaisically, and not as a sacred institution that places two people to become One before God. People may have unhealthy expectations when it comes to marriage but I think that it’s really important to view things realistically. The start of a marriage maybe “roses” and “rainbows” at the beginning of the “Honeymoon” stage of marriage, but when the children come, when bills need to be paid, when the in-laws keep coming in to disrupt your lives in order to drive a wedge between you and your spouse…that is when marriage becomes a real concept in my honest opinion. It’s not always going to be filled with highs all the time, because sometimes you will experience severe lows. That is when the covenant between the two people becomes tested. Are you seeking to be married with an unrealistic expectation that does not consider the possibility that sometimes, the life between you and your spouse may not always be amazing? Sometimes there will be strife between the two of you; there will be lows; there maybe money issues that you’ll probably face; and hurdles that you’ll have to go through medically, physically, emotionally and spiritually together. Keeping all this in mind, the vow that you made at the alter when you said “I do” when asked: “Do you promise to love one another, through the good times and the bad times, through sickness and in health, till death do you part?”, did you honestly really mean it?

It is so important to consider, whether you are single, engaged, or newly married, to not have unrealistic expectations about your spouse when it comes to marriage. There will be times that you and your spouse will disagree on somethings and may have arguments. There will be times that the relationship between you and your significant other will face trials and tribulations that will test the strength of your relationship. If you didn’t start the relationship with the mindset that the both of you and God are a 3-corded rope that cannot be broken, then your relationship will not last. Include God in all your relationship issues that you may face between you and your significant other and you two will withstand the test of time. Learn to pray together– because a family that prays together, stays together. 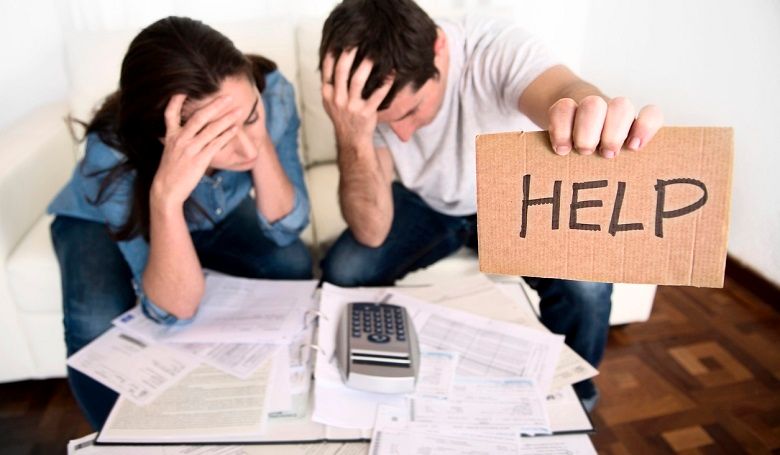 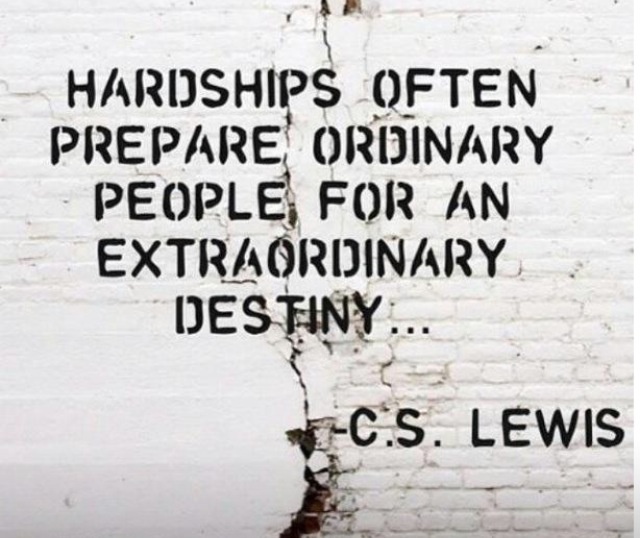 When I look back at my Grandparents relationship, they went through so much hardship as they used to live in Tanzania in the early part of their marriage. When they came back home to Zimbabwe after some point, it was a tough time for them considering that they had 3 children to feed at the time who were – my mum, my aunt and my uncle. My grandmother was a nurse and my grandfather at the time was a teacher, who later on progressed in life (praise be to God) to enter into government and became a diplomat that traveled around the world with his grandchildren (my twin and I). Life was no crystal stair for them in the beginning of their marriage, but the relationship between my Grandparents was definitely something that I would define as a 3-corded rope that could not be broken since they placed their trust in God throughout all their struggles that they endured. The strength of their relationship showed me what a true marriage should look like even when faced with financial strife, medical issues, familial issues, strife from outside sources and spiritual warfare on top of all that. They never gave up on each other, despite some of the hardships that they went through, that it showed me that marriage isn’t always Roses and Peaches all the time. Sometimes, there’s sour cream and bitter lemons too that you’ll have to taste…but you’ve got to remember the covenant that you made with your spouse that day when you both said “I do” at the alter and to be sure to keep it no matter what obstacles you face. When you trust God in such a relationship, you and your spouse will be able to withstand the test of time through every trial and tribulation. 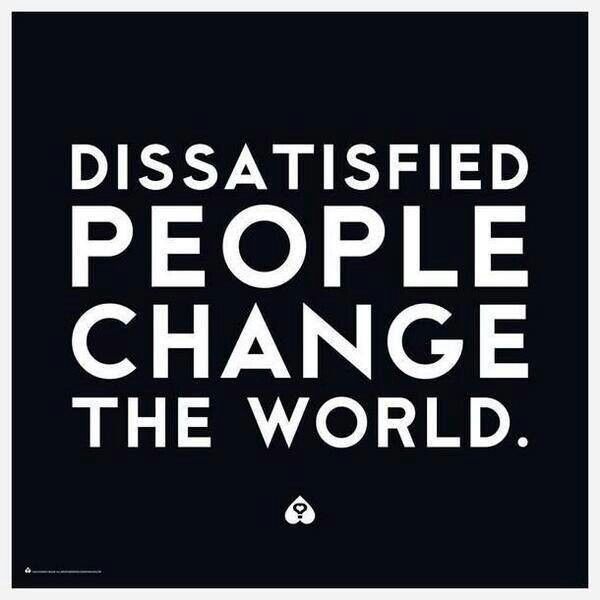 In North America, I feel that the concept of marriage is being treated like a joke. I’m not saying that all people treat it as a joke, but it just seems like the institution of marriage is being viewed as an “Option” and no longer seen as something sacred between two people (1 Man with 1 Woman – specifically speaking) since people can cohabitate with other people without being legally married and still supposedly enjoy the similar benefits of marriage provided that there is no contract to seal the union. The definition of marriage is also changing to consider same-sex unions and possibly …down the road,  if marriage is being taught to the younger generation to be an “option” but not a requirement when living with your significant other…then we open up the doors for the definition of marriage to become polymorous in nature as is as defined by http://marriage-equality.blogspot.ca/p/polyamory-and-polygamy.html :

Polyamory can involve heterosexuals, gays, lesbians, bisexuals, or people of any sexual orientation, and any gender. So, it could be a man and two women, two men and one woman, three men, three women, etc.

I think that as Christians, we need to be actively aware of how society is quickly changing our moral and Biblical values to promote secular agendas that contradict our own belief system. We need to become more sensitive and cognizant of the changing times that are around us, and we also need to become more vigilant about protecting our Biblical views on the topic of marriage and other social issues that are slowly being redefined through laws that set themselves up as a precedent of how the future of society is going to define marriage and other core Christian beliefs.

As Christians, we can’t continue to keep our heads buried in the sand when so many things that are being instituted through our ever-changing laws, are redefining our core value-systems to suite the political agendas of those in power. We need to be the change that we want to see. So my encouragement to you today is to pray and fast actively for your nations when you see that the laws governing the land are changing to promote immorality or things that go against your belief-system. If it is in your heart to advocate for change by becoming a voice that cries out in the streets, then be the change that you want to see. At the end of the day, shaking our heads at what is happening won’t change things. Being actively involved in changing what you see is wrong with your society is what will make the difference. If you don’t know how to be active in creating change within your society, then pray to God to show you the way, and believe me when I say that He will guide you in the right direction as to where you ought to go to be the impact that you want to see. Think about this today as you pray for your nation to be under God, in Jesus’ Name, Amen! God Bless You Everybody! 😀

6 thoughts on “When Choosing Your Spouse…”