Today’s contemplation is with respect to our confession with the words that come out of our mouths. Do we practice integrity as a way of life or do we live a life filled with deceit?

In The Bible, it clearly states that:

For there is no faithfulness in their mouth; Their inward part is destruction; Their throat is an open tomb; They flatter with their tongue.

Romans 3:13
“Their throat is an open tomb; With their tongues they have practiced deceit”; “The poison of asps is under their lips”; 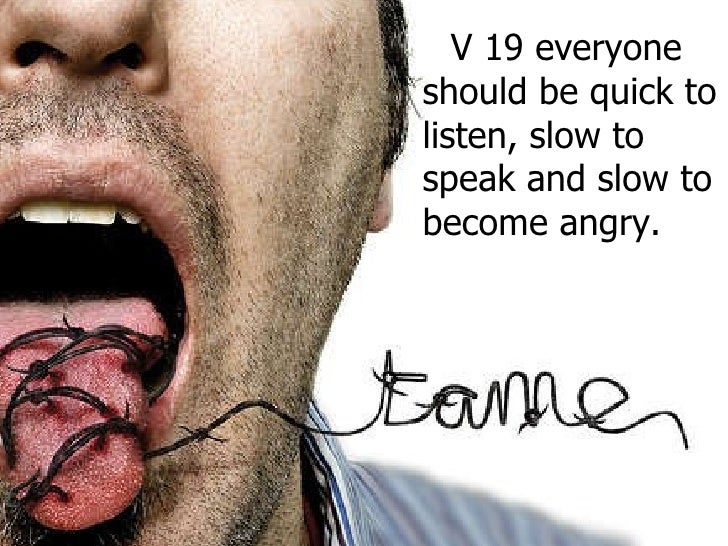 Words have so much power that we cannot be idle in the way in which we choose to speak to others. We have to be conscientious and mindful of the fact that because we are created in the Image and Likeness of God (Genesis 1:27), we have God-like abilities to build and/or tear down with the words that come out of our mouths. So today, think of the times when you may have used your words erroneously to break another person’s spirit and repent of it. Rather, seek to exhort and encourage others and speak well of people. I know that for myself, I’m still working on this area of my life since there are people you will come across in your life that rub you the wrong way; however, having said that though, we must still be mindful of what we confess out of our mouths since death and life are in the power of the tongue. It is better to confess our transgressions before God rather than puff ourselves up with our pride and remain haughty and unrepentant when the things we have said could lead us to an early grave if we aren’t careful. Humility is the best attitude to carry in your life when we confess our sins before the Father (God), so that we can be restored and remain in right-standing.

When considering the things that we confess out of our mouths you should think of this following verse of scripture:

Proverbs 18:21
Death and life are in the power of the tongue, And those who love it will eat its fruit.

If that is the case, then consider what fruit are we eating? As the grandchild of a former-dignitary, I lived with my Grandparents who were diplomats and have encountered various types of people of different social status’ and standing for the majority of my life. Some were government officials, Business men/women, diplomats, the President, ministers, politicians, people from the armed forces (the military). and the list goes on, etc etc… and what I can say to you is that you’d be surprised with what types of characters such people with such high social status’ can exhibit.

I’ve met very intelligent, wise and amazing minds amongst these groups of people, and yet I’ve also encountered crooked, conniving and manipulative characters in this throng of people with high social status’ and standing.

In humility, as the grandchild of The Ambassador, I would always assist my Grandmother to entertain these types of people by greeting them and entertaining them as guests when they would visit my Grandfather, The Ambassador. Some of them smile with their lips but have poison in their hearts and this became apparent to me especially after living in Kenya where I encountered a lot of spiritual warfare that I thought I’d die in that place. I believe that my discernment started to sharpen at this point seeing as how I encountered a lot of spiritual warfare and saw many things that a child shouldn’t have to see as my spiritual eyes were opened to see into the hearts of both men and women of various social standings.

My experience with entertaining these top officials as a young person with my Grandma helped me develop a sense of self-awareness of what to be and what not to ever become. The way in which we treat people is a reflection of what is hidden inside of our hearts. Whatever is hidden in your heart, manifests as as action that contributes to a deed being done. So in my humblest opinion, we should aim to have the heart of God in all that we do in order to manifest the fruits of the Spirit in our actions and deeds that we perform before others as a reflection of our Christ-like characters and behaviour.

Matthew 12:34
Brood of vipers! How can you, being evil, speak good things? For out of the abundance of the heart the mouth speaks.

I personally believe that the virtues of a man or woman can be measured by the weight of their speech.

The Power of Words can create so much as it can destroy, so it is very important that we be careful and mindful about what we say when we speak. Some people can speak foolishly not thinking about the weight of what they have said in their speech because they simply don’t understand that words have power; and therefore, we must always operate in the realm of SELF-CONTROL. If the Lord could say “Let there be…” (Genesis 1:3; Genesis 1:6; Genesis 1:14) and whatever was said after that phrase was able to manifest itself, then we should be mindful of the fact that as Christians, we have the same power and God-like ability to create and destroy with the words that come out of our very own mouths. Therefore, we must aim to speak life and life more abundant in the lives of people rather than speak ill of others knowing full well that death and life are in the power of the tongue. So I urge you Christians of God, to be a people that speaks life into others rather than death so that we can manifest good fruits of the Holy Spirit in our daily lives.

Even if people speak negatively to you and about you, always remember what The Word of God (The Bible) says about You! Words are so powerful that:

We must remember that WORDS HAVE POWER! Words can create and destroy so be a people that aims to build rather than destroy.

I am reminded of this saying that says: 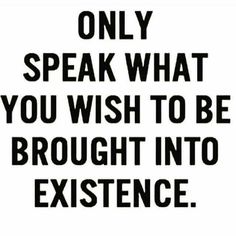 Ask yourself what type of confession are you willing to possess?

What words are you embracing as your truth in your Spirit man? Always remember what the Word of God says about you and embrace the Truth of God’s Word (The Bible) rather than the negative confession of others that speak ill-will towards you.

If anything, we must aim to confess positively towards others and to ourselves as well (in other words speak life), because what we speak, will manifest as a deed or action that will come into our possession; therefore, guard your confession(s). We will eat the fruit of life in our words when we aim to speak positive as a way of life. So in conclusion, we must aim to speak life and life more abundant, Amen! 😀

I have a song here today by Mosaic MSC called The One.  I pray that this song blesses and encourages your spirit today. God Bless You Everybody! 😀

2 thoughts on “Is Your Mouth an Open Tomb?”