After my last post entitled “The Issue of Cheating”, I figured that I should write about something with respect to the importance of keeping (healthy) or breaking (unhealthy) vows that you may have made to yourself and before the Lord (verbally speaking). 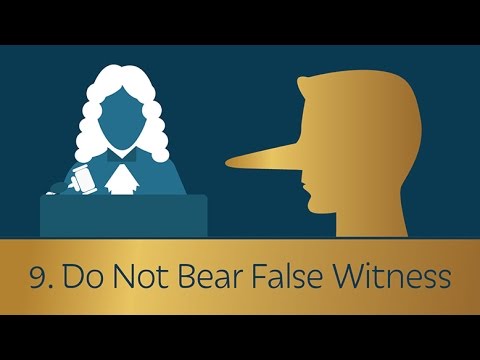 If you make a vow before the Lord, be mindful of the fact that the Lord will expect you to follow through with your vows. This also includes marital vows. However, the vows I’m referring to today are the kinds where: (1) you make verbal promises and/or agreements to yourself inwardly or outwardly through either by a spoken word that you’re going to do something as you may have stated to someone else as a verbal contract; (2) or a mental agreement that you voice internally through your heart and won’t do it; (3) or by swearing over something (like The Bible) (4) or by signing a written contract outlining the terms and conditions laid out, but then you don’t adhere to these conditions laid out on such documentation in reference to that vow such as that which can be found in a court of law. In a court of law, if you were to be a person called to the stand to testify your testimony detailing your eye-witness accounts as a witness to a specific case, you’d have to swear on The Bible as an Oath to: “Tell the Truth, the Whole Truth and Nothing but the Truth”. However, if you swear on the Bible as you take this Oath, and then submit a false testimony, you have automatically broken your vow to tell the Truth and can be sentenced to jail for perjury, which the Bible also defines as bearing a false witness to your testimony/report if you look at these verses of scriptures for reference:

“You shall not bear false witness against your neighbor.
Exodus 23:1

[ Justice for All ] “You shall not circulate a false report. Do not put your hand with the wicked to be an unrighteous witness.

A false witness who speaks lies, And one who sows discord among brethren.

He who speaks truth declares righteousness, But a false witness, deceit.

A faithful witness does not lie, But a false witness will utter lies.

A false witness will not go unpunished, And he who speaks lies will not escape.

Proverbs 19:9
A false witness will not go unpunished, And he who speaks lies shall perish. 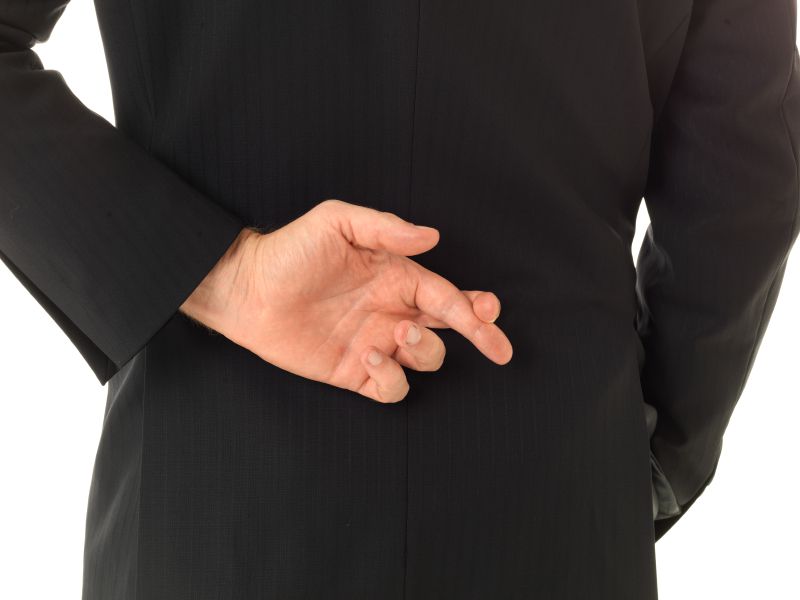 The thing is, we as people may seem to take vows to be trivial in our daily affairs, but when it comes to Spiritual matters, Vows have dire consequences to your destiny more so than you can imagine. Especially, when you make a vow before God. God expects us to keep our vows that we make before Him at all times. If we break such vows by being dishonest in our intentions, we unleash an insane amount of curses over our lives that cannot only affect us personally on an individual level, but can ultimately affect future generations born after us since breaking a vow is considered spiritually a SIN and can turn into a GENERATIONAL CURSE.

Deuteronomy 23:22
But if you abstain from vowing, it shall not be sin to you.

Do not allow the sin of breaking a vow to become a GENERATIONAL CURSE on you and your family. Think of the sin of Divorce… The sin of divorce can affect future generations to continue to have a string or pattern of broken marriages down the line if this sin is not confessed to and broken through either prayer or fasting. It is better to not make a vow in the first place if you want to avoid sinning in this area of your life. The importance of making or breaking a vow is also noted in the ninth commandment out of the Ten Commandments that God inscribed on the tablets to Moses for the Children of Israel to follow, whom had just escaped the bondage of captivity in Egypt if you refer back to the book of Exodus 20:16 – “You shall not bear false witness against your neighbor.

When Samson (the son of Menoah) took the Nazerene Oath to not shave a lock of his hair as prophesied by the angel that visited Menoah (Samson’s Father), concerning Samson’s birth in (Judges 13); Samson would be able to maintain his supernatural strength that was given to him by God provided that he:

(1) did not drink wine,
(2) nor ate any unclean thing,
(3) nor bore a razor against his scalp to remove his hair as stated in (Judges 13:1-5) by the angel who visited Menoah to prophesy of Samson’s birth and destiny.

However, what did Samson doooooooooo……? Hmmm……? He did the exact opposite of this Oath and ate an unclean thing (the carcass of a dead lion – Judges 14:7-9) which he was told not to do as part of his Nazarene Oath. He also partied with the Philistines (who were the enemies of Israel at that time), and even dared to marry a Philistine woman called Delilah, who evidently proved to be an un-equal yoke of a spouse, that tricked him into telling her where his true strength lied. And He, being an idiot, told her that it came from his hair. As a result of his foolishness, Samson had been tricked by his wife, Delilah, and as a consequence, he had seven locks of his hair cut off his head by Delilah (if you refer to  Judges 16:18-20), which ultimately caused him to lose all of his God-given strength as a Nazarene. Ultimately, and fortunately, Samson was able to redeem himself as he begged and cried out to God to give him the strength he needed to have in order to take his vengeance against the Philistines who had even plucked out his two eyes when they had captured him and shackled him. The Lord, in His mercy, granted Samson’s request to take his vengeance out against his enemies, the Philistines in Judges 16:28-31.

What can we learn from Samson’s story regarding the topic of taking or making any Oaths?

This is why as Christians, we need to be very careful of the Oaths we choose to make in this life. Especially the types of Oaths you have made before God. It is better to not make an Oath at all rather than to break one. If you break an Oath, you will give legal ground for spiritual oppression to take place in your life and in the lives of your family members down to the third and forth generation as a GENERATIONAL CURSE. 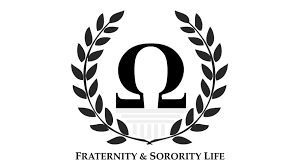 On the other hand, I must state that there are some worldly oaths that you may have made in your ignorance… like the pacts you may have made in your young-adult years with a sorority or fraternity while attending a college or university, or with a coven(s)/cult (or any other type of witchcraft related groups), or with a “secret society(ies)” like the Illuminati, Freemasons or the Knights of Columbus etc. Such things can affect your life as well. If you don’t break your vows with such places and/or secret or not-so-secret “societies”, you’ll also have curses following your life and the future generations of your family line since such things have demonic affiliations attached to their activities. I am not joking about this at all. It is very important, that as Christians, we do not yoke ourselves to such things that can affect our lives. I know of a person, that is a “Christian” woman, who married a man that didn’t share in her Christian beliefs and is a “Freemason”. This particular woman has had a lot of spiritual and physical afflictions affecting her during the course of her marriage that she is at a point where she is now suffering from cancer which has required her to be hospitalized just in order to stay alive.

She is not aware that the un-equal yoke binding her to her unbelieving husband is the cause of her physical calamities. Her child even committed suicide at such a young adult age that it has caused her to have serious mental and emotional issues. God is clear on the consequences of marrying someone that is not of the same belief system as you. Think of Samson and Delilah as a reference of what you sign up for if you choose to marry someone that doesn’t share the same Christian belief system that you hold dear to your heart.

It is very important to understand the weight that a vow carries in one’s life so that you don’t make one frivolously, without a thought, or without any sense of discernment as to whether or not you can keep that vow. Like The Bible says in Deuteronomy 23:21-22, it is better to not make a vow before the Lord rather than to break it, so think about that today, as you look back on the things you may have made promises to do but have broken them. If you have ever broken a vow, then my advice to you is to repent of it. If you have made a vow with something that is ungodly or is of an un-equal yoke to your destiny, then you should renounce that vow and repent of ever having made one in the first place. Confession, Repentance, and Renunciation of such vows (VERBALLY SPEAKING), is the only way to break off any curses that may befall you and the future generations of your family line if you have made vows with certain people without any thought or knowledge as to what you were actually doing in ignorance.

Do not delay in your confession, repentance, and renunciation of any ungodly vow(s) you may have made in knowledge or out of ignorance and you will see yourself and your entire family become set free from any existing curses that are preventing you from moving forward. I don’t know why I had to write this post today, but I felt led to talk about this point since I think someone needs to read this today. A good book I would recommend for anyone to read up on the subject of unbroken curses would be from Rebecca Brown MD and Daniel Yoder called Unbroken Curses: Hidden Source of the Christian’s Life. That book gave me heavy insight as to what types of curses were oppressing me early in my walk with God and has been instrumental in bringing about my deliverance as I continue to walk in my deliverance from such curses that used to plague me and weigh me down throughout my childhood. I pray that this post blesses somebody today.

3 thoughts on “Breaking of Inner Vows – The False Witness”