I just wanted to post this crazy video about this synthetic drug out there on the street called Flakka also known as the “Zombie Drug”. I don’t know how many people are aware of it since I just came to find out about it recently through a video that someone sent me. When you watch this video, you will definitely be disturbed concerning what types of drugs are out there these days aimed to target your children and lead them to an early grave if they start abusing this stuff.

In 2012, I wrote a post called “Dangerous Youth Activities” as an eye opener post directed towards parents/guardians specifically, and/or mentors that are unaware of how crazy our world is becoming with respect to the crazy fads that are out there targeting Children. As a Christian, whether you’re a parent or mentor, I think it’s very important to always keep up-to-date with the new stuff that’s out there driving our young generation in the wrong direction. It concerns me how dangerous fads are becoming a norm with our young generation and how hard drugs that used to be very difficult to get access off the street, are now becoming more easily accessible as time goes by. That’s why, as parents or mentors, we need to be up-to-date with everything that’s going on around us and not live in a bubble assuming that the days aren’t getting any darker for our young generation of kids.

According to a 2015 CNN article on the topic of this synthetic drug called Flakka: 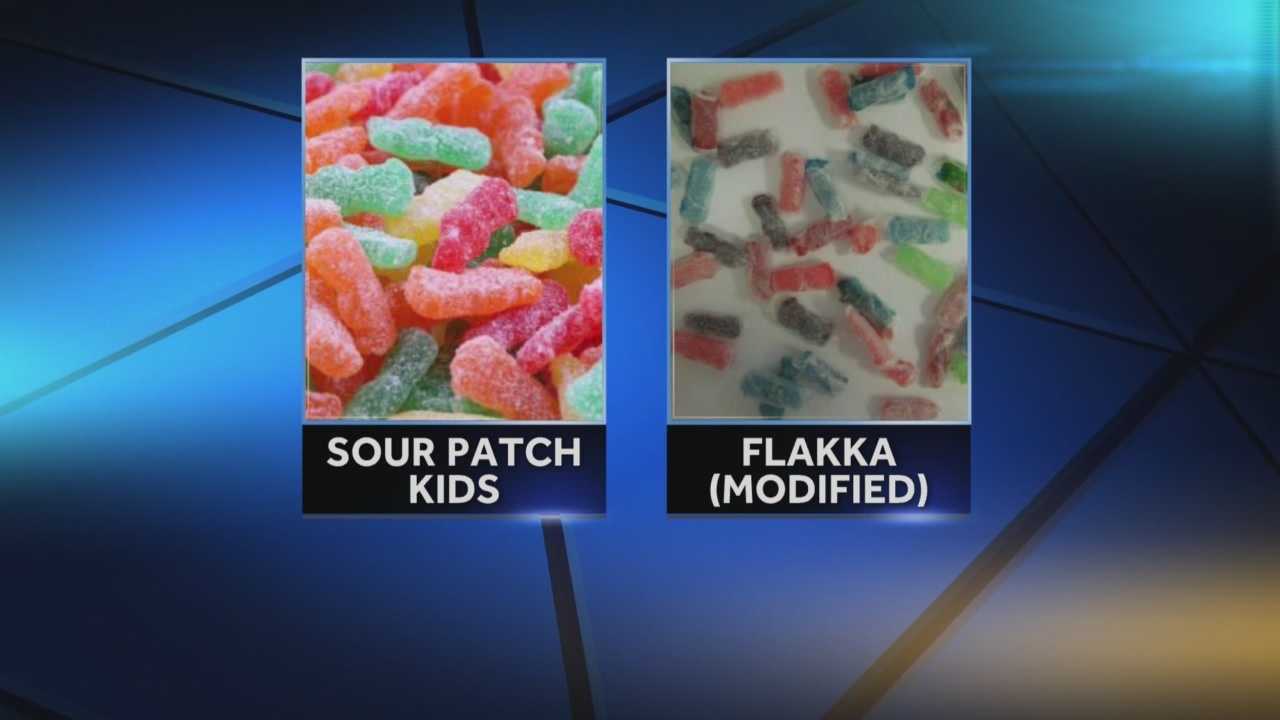 Flakka, which gets its name from Spanish slang for a beautiful woman (“la flaca”), contains a chemical that is a close cousin to MDPV, a key ingredient in “bath salts.

These chemicals bind and thwart molecules on the surface of neurons that normally keep the levels of mood-regulating neurotransmitters, dopamine and serotonin, in check. The result is to “flood the brain” with these chemicals, Hall said. Cocaine and methamphetamine have similar modes of action in the brain, but the chemicals in flakka have longer-lasting effects, Hall said.

Although a typical flakka high can last one to several hours, it is possible that the neurological effects can be permanent. Not only does the drug sit on neurons, it could also destroy them, Hall said. And because flakka, like bath salts, hang around in the brain for longer than cocaine, the extent of the destruction could be greater.

Another serious, potentially lingering side effect of flakka is the effect on kidneys. The drug can cause muscles to break down, as a result of hyperthermia, taking a toll on kidneys. Experts worry that some survivors of flakka overdoses may be on dialysis for the rest of their life.

Like most synthetic drugs, the bulk of flakka seems to come from China and is either sold over the Internet or through gas stations or other dealers. A dose can go for $3 to $5, which makes it a cheap alternative to cocaine. Dealers often target young and poor people and also try to enlist homeless people to buy and sell, Hall said. These are “people who are already disadvantaged in terms of chronic disease and access to health care,” he added.

The fact that this drug is easily accessible and cheap should wake us up a bit to become more vigilant about informing our youth about the consequences of engaging in not only just this type of drug, but any type of drug for that matter to keep them safe and informed enough to make wise decisions when confronted with the temptation to use drugs as a form of escapism or entertainment for recreational use. I find it disturbing that the fads out there these days aimed to target youth seem to be getting darker and darker and seem to, in many ways, introduce them to subtle forms of witchcraft. I’m also becoming aware that youth these days seem to be preoccupied and interested with things related to the occult lately as they experiment with ghost-related games, i.e. usage of the Ouija board, or some have started to experiment with playing weird games that they find online to play like “The Elevator Game“ inspired by the mysterious Elisa Lam death story. There are other weird paranormal games out there that seem to be aimed at getting people to experiment with demonic spiritual forces and witchcraft.

I will name a few disturbing games that parents should be concerned about if they aren’t already aware of them: 1.) The Three Kings Cross Game, 2.) The Dark Reflection Game, 3.) The One-man-hide-and-seek Game, 4.) Charlie Charlie, 5.) The Kokkuri San Game, 6.) Bloody Mary, and 7.) Hide and Clap in the Dark Game. All of these games are described by the following site: Storypick.com.

I’m sure that there are plenty more games out there that I haven’t listed here that most likely have dark elements to them and are most likely occult in practice that are being introduced to youth that like to experiment with things they know nothing about. As parents and/or mentors, we need to keep up-to-date with fads in order to teach our children in the way that they should go so that they don’t depart from Godly counsel and understanding.

Don’t allow your children to become a proverbial Hosea 4:6 (NKJV):

I pray that as you watch this video, it will stimulate you and encourage you to become more vigilant and determined to keep up-to-date with the new things that are out there aimed to kill off the younger generation with ignorance as its weapon. Knowledge is power so remain informed at all times in order to protect your children. I pray that this post blesses somebody today. God Bless You Everybody!