Well, it’s Friday the 13th again, but now it’s in the year 2017. I’ve already written a post on what I think concerning this supposed day of “Bad Luck” when it appeared in the year 2012. You can check out that post by clicking here.

Honestly, like I said before: I personally don’t believe in “bad luck”. I only believe that the devil is real and that God is real and God is greater than the Devil, PERIOD. 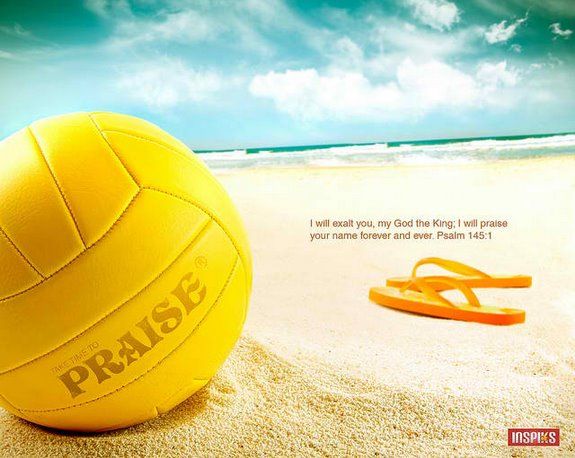 Do not exalt a day nor a number over the knowledge of God over your life. People tend to exalt superstitions over the fact that God is greater than any superstitions. I know that the number 13 has bad connotations to it and with good reason that can be backed up Biblically speaking; however, having said that though, we must remember that we must always exalt God more than any superstition or any evil that exists in our world. The more we magnify the power of evil in our lives, the more we minimize the fact that God is more powerful than evil because when Jesus resurrected, death lost its victory, and death lost its sting. We should never forget that!

So for today, rather than getting caught up in the “Friday the 13th” madness, and I’m pretty sure all the “Friday the 13th movies with Jason Voorhees the psychotic serial killer” are going to play on TV today, learn to meditate on the Power of God’s victory over evil.

“I have told you these things, so that in me you may have peace. In this world you will have trouble. But take heart! I have overcome the world.”

“God is exalted in his power. Who is a teacher like him?

The Lord lives! Praise be to my Rock! Exalted be God my Savior!

For you, Lord, are the Most High over all the earth; you are exalted far above all gods.

Exalt the Lord our God and worship at his footstool; he is holy.

4 For the weapons of our warfare are not carnal but mighty in God for pulling down strongholds, 5 casting down arguments and every high thing that exalts itself against the knowledge of God, bringing every thought into captivity to the obedience of Christ, 6 and being ready to punish all disobedience when your obedience is fulfilled.

I personally do not celebrate Halloween at all which is also coming up this month because I do not believe in exalting evil in any fashion or form. I know some Christians may think it’s harmless fun to “Trick or Treat”, but I can tell you that there are spiritual implications in engaging in such activities as “Harmless fun” out of sheer ignorance. 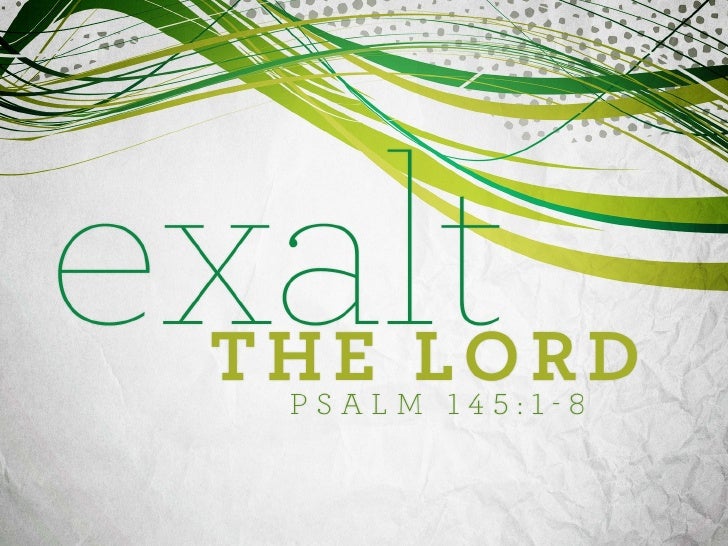 A lot of people do such things out of ignorance and I personally do not understand why even “Christian parents” allow their children to engage in “Trick” or “Treating” just in order to get “candy” on Halloween while knowing full well that such a day does not exalt God but evil on that day. I simply just don’t get it. I don’t really care if people think I’m an old “fuddy-duddy” who seems to be so inflexible with this so-called “childish fun”… because from my own personal experience with spiritual oppression, I cannot and will not play around with anything that exalts evil in any fashion and form, so I urge parents to be prudent and careful about what they allow their children to engage in. We do live in perilous times and I think it’s important for parents in particular to build on discernment with respect to how you can protect your kids from getting into fads that add no spiritual value to their lives. Just because something is “Popular” doesn’t make it “Right” for anyone to engage in. Be prudent, be discerning and protect your children from engaging in such foolishness. I pray that everybody has a safe day today.

To finish off this post, I have a song by Blanca called Remind Me. I pray that this song blesses your spirit today. God Bless You Everybody and stay safe today! 😀